The Residence is recommended for a Halloween read by USA Today!

“Cross White House history with The Shining and you’ve got Pyper’s occult-filled novel…There’s plenty of satisfying horror to be had, though The Residence also presents an interesting love story and nicely weaves in American’s struggles with war and slavery.”

I’ve written a new novel, exclusively available in audio format (Oracle) AND a ten-episode audio drama featuring the same main characters (Oracle: The Dreamland Murders) for Audible. They’ll both drop in 2021. Details by way of the link.

Can’t wait for you all to meet Nate Russo… 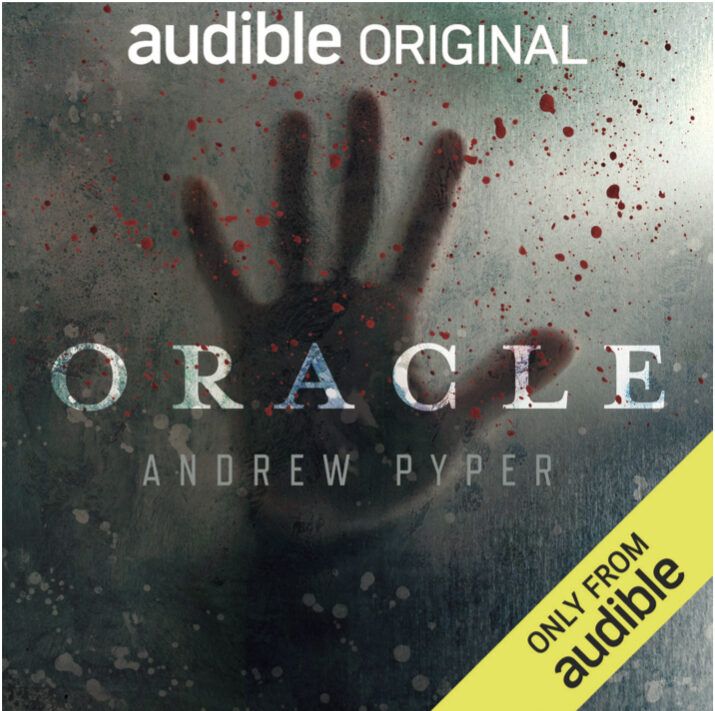 “Legitimately creepy…Recommended for fans of historical fiction with a bite, like that of Alma Katsu.”

— Booklist on The Residence

Check out the full review here:

Booklist Review of The Residence

It’s long been said that the White House is haunted.

The Residence is a novel about how it came to be. I’m especially excited about this one so here’s a reminder that it’s on the way…

I’ve been asked a few times recently where the idea to write a White House ghost story based on true events came from. So I figured I’d share the origins of the novel here in case you were curious.

I’d never heard of President Franklin Pierce. Why would I have? A one-term administration. A leader whose inaction set the course toward civil war. A slice of American history that even historians haven’t bothered with much.

What drew me to write The Residence wasn’t the history, nor was it setting a ghost story in the most famous house in the world. It was the mystery of a marriage.

I came to Franklin by way of Jane, whom I found by accident at the bottom of an internet rabbit hole. On the surface, her profile was the opposite of more celebrated or charming First Ladies. Jane Pierce wanted only to be a wife and mother in small town New Hampshire, yet fate kept pulling her and her husband to seats of greater power. Along the way, she lost all three of her children, the last of whom, Bennie, was the sole fatality in a bizarre train accident that occurred just weeks prior to Franklin’s inauguration. Forced to reside in a palace of grief, she hid on the second floor of the White House and wrote letters to Bennie, pleading for the boy’s return. According to her, he did.

The lore around Jane (dubbed “the phantom of the White House” by the press) includes seances, eccentric behavior, a life of unimaginably cursed luck. So why did the handsome Franklin Pierce choose her in the first place? How did they endure such tragic loss and yet remained devoted to each other both during their years in Washington and after? Why did Franklin refuse to swear his oath on a bible?

Ghost stories are as much about those who witness the supernatural as the spectres themselves. How do spirits – and demons – choose the ones they possess? The Residence is the story of a couple struggling with enormous loss while not being permitted to grieve. It’s also about a secret. A resistance to an ancient darkness that followed them inside the only haunted house whose inhabitants are forbidden to leave.

Okay, so it’s already on the internets which means there’s not much of a ta-da! factor here, but nevertheless wanted to share the cover design of my new novel, The Residence.

Coming September 1 with Simon & Schuster Canada and Gallery Books/Skybound in the US.

Much more news of all types to come. 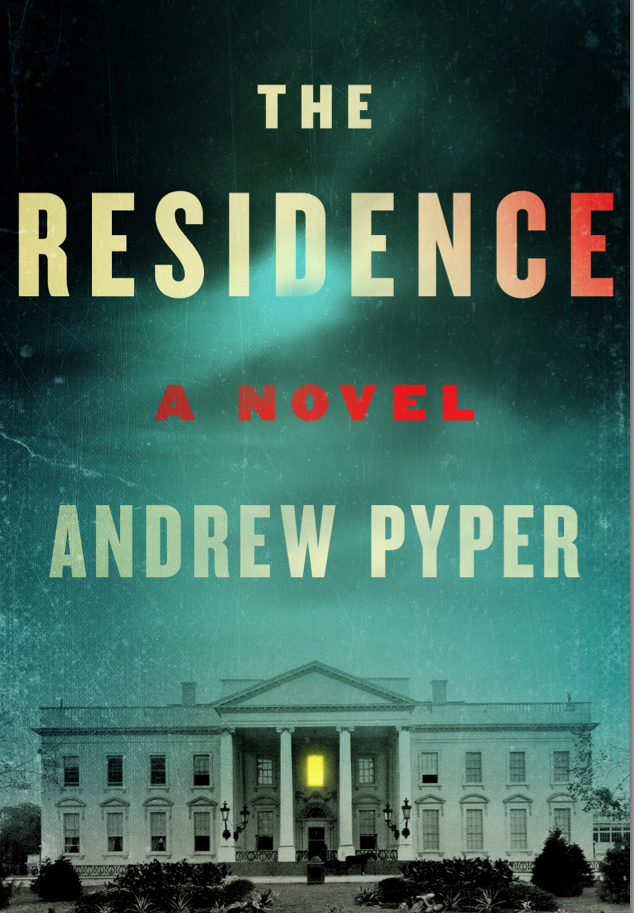 I GOT SOME NEWS!

My forthcoming novel, The Residence, a ghost story based on true events set in the White House, is being developed as a hybrid documentary-fiction series for TV with Robert Kirkman’s (The Walking Dead) company Skybound Entertainment and RadicalMedia.

Story in The Hollywood Reporter here:

The Residence – The Hollywood Reporter

I have a new novel coming in September. It’s called The Residence.

The Residence is a ghost story set in the Pierce Administration’s White House of the 1850s and is based on true events and correspondence. It’s a supernatural thriller that explores the extraordinary marriage between President Franklin Pierce and First Lady Jane Pierce and the personal/spiritual failings in the lead-up to the Civil War – all in the only haunted house its residents are not permitted to leave. 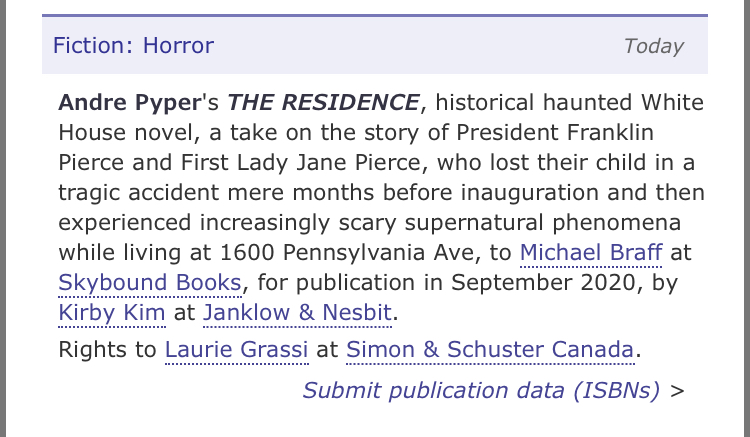